Presented by West Coast Modern, The Courtyard House is a rare and early work by Arthur Erickson with James Cheng as the lead architect. While working w/ Erickson, Cheng pioneered a new building form where private residential spaces contain areas for community gathering, the emblem of the urban design movement known as “Vancouverism”. Since 1990, more than 150 skyscrapers have been built on the Downtown peninsula & nearly 40 of those towers were designed by James Cheng. This movement has influenced the urban world and this home is where it started. We invite you to see this significant piece of architecture, completely renovated, and waiting for its next custodian. 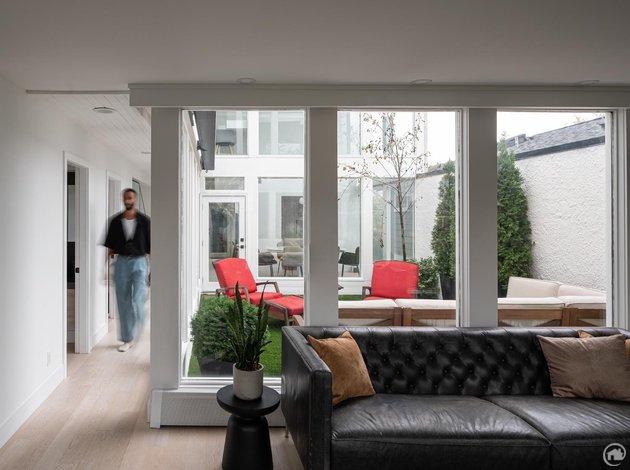